Try saying these statements out loud and chances are some fella will remind you not to stereotype.

“With some exceptions, stereotypes are in fact NOT inaccurate when assessed against objective benchmarks such as census figures or the reports of the stereotyped people themselves.” Steven Pinker

A stereotype is a generalized statement or belief applied to everyone in a group. Obviously you can’t generalize and there are going to be exceptions within every group. However, we forget that stereotypes are generally consistent with statistics, and that’s precisely why we are uncomfortable with stereotyping, especially if it involves undesirable traits and socially sensitive topics such as social economic status, race and religion. We are uncomfortable with the possibility that these “undesirable” traits might be statistically true of the group.

In Singapore, it is certainly factual that the majority race here, i.e., Chinese, shun soccer as a professional career. Our current national team has only one Chinese player – Gabriel Quak, while the rest of the team is made up of members from the minority races. Author and Journalist Neil Humphreys has wrote extensively about this phenomenon.

The good news is that facts and stereotypes can change but first, we need to honest and acknowledge these stereotypes. If we don’t, how are we going to create the necessary narratives to overcome this “Chinese bias”? How are we going to take measures to encourage Indians to swim (this has implications on drown prevention too), or to remove the barriers that make Golf an exclusive sport?

Now, I’m not saying that the accuracy of stereotypes means that racism, sexism or whatever “…ism” is acceptable. What I am saying is that it is ok to stereotype but NOT ok to discriminate based on stereotypes.

So let’s not be too quick to take offense against stereotyping. If stereotyping was really that bad, our government would not be making use of it to validate the criteria for the upcoming presidential election liao, tio boh 😉 ? 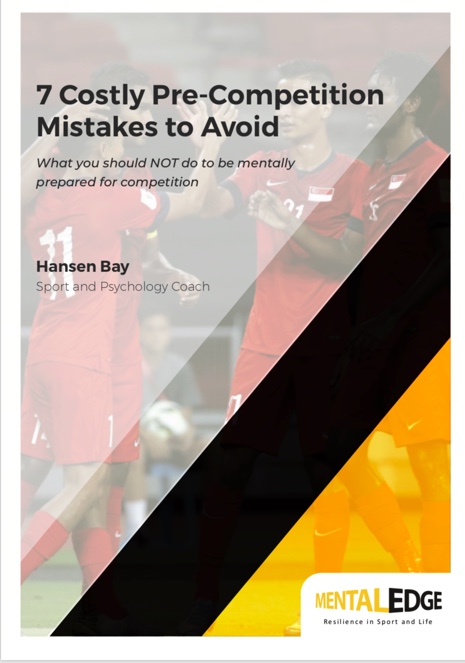