A friend serving as a student development officer at a Polytechnic was sharing with me how one of his sports team lost a good coach. The coach did not have her contract renewed because she could not produce a detailed enough training plan. In her place was a new coach who could write a very detailed periodized training plan, but apparently sucked at coaching.

Sadly, there seems to be quite a few administrators (who spend more time behind their lap tops rather than coaching) demanding unreasonable specifics from coaches.

Many coaches themselves seem to be fixated on imposing all sorts of specifics on their athletes. When things do not go according to plan, instead of being focused on the athlete and how they can adapt right NOW, they seem more concerned about their plan, i.e., “Something’s wrong with THE plan! I need to discuss/reflect/brainstorm/research to come up with a better one.”

I don’t believe life works that way, i.e., you can’t fit life (or athletes) into a “mental model”. As coaches, we should be more concerned about how to coach RIGHT NOW, rather than being overly concerned with planning what and how to coach.

Of course I’ve got a training pathway/plan that I check against. But we are coaching people NOT paper! I’d rather focus on how to adapt and maximize learning according to what the athlete needs, and how he feels right NOW.

p.s. I reckon the ACTUAL purpose of a training plan is to assure the school or NSA that the coach is deliberate about his craft (and to pass exams). It should not be used to judge or assess a coaches’ ability! What do you think? 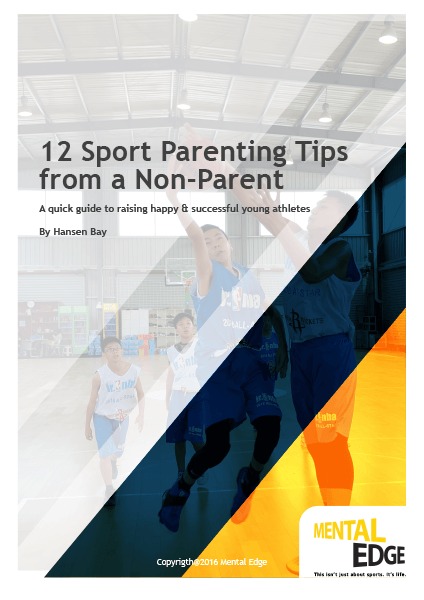